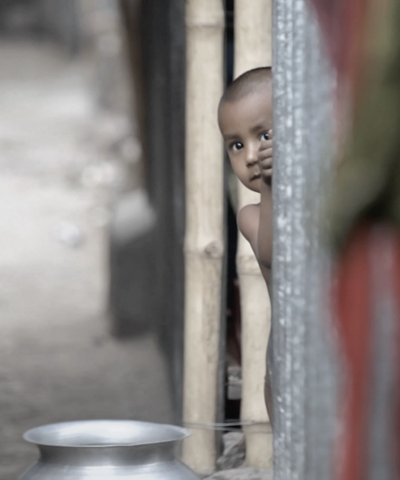 MADE IN BANGLADESH
Documentary for ActionAid Hellas, 2014

The film “Made in Bangladesh, is a documentary about the real cost of our cheap clothes”. It was produced as a tribute for the two years from Rana Plaza collapse, the garment factory in Daka, the Capital of Bangladesh.
The Rana Plaza collapse is considered as the biggest disaster in the entire industrial history, causing more than 1.138 deaths, while approximately 2.000 people injured and yet 104 people are still ignored.