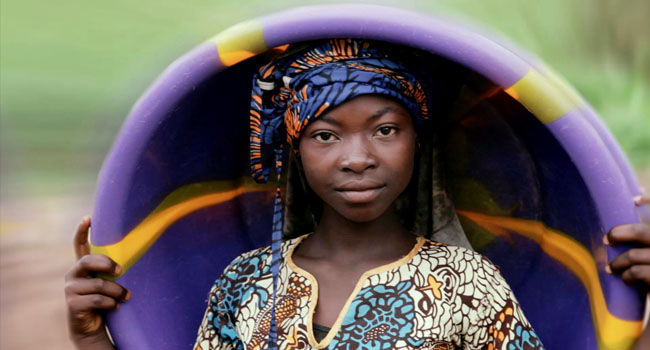 The documentary for Sierra Leone captures the life of ordinary people in this long-suffering African country. Nevertheless those people live under extremely difficult circumstances, they remain friendly and hospitable.

The documentary has been awarded from the London Greek Film Festival, where more than 70 films participated. The film was also broadcasted on Greek TV attracting more than 2 million viewers.

The production of the documentary has been made with the association of Action Aid.